What's in the box?

Premiere Edition - Each pack contains 54 cards - four types of basic fish numbered from 1 to 10 – Goldfish, Dogfish, Rainbowfish and Clownfish – and four types of special fish (3 copies of each) – Starfish, Toadfish, Flyingfish and Lionfish - and 2 easy play rules cards contained in a tuck box.
Deluxe Edition - As per the Premiere Edition plus the Monkfish special fish (2 copies - replacing the rules cards) and a Booklet of Fishy Puns (with rules) contained in a lift-off lid box.

Q. When fish are released into the Release Pile are they placed face up or face down?
A. Short answer = Face up.  Long answer = If you find that too many people are sifting through the Release Pile in an effort to figure out what fish they might have in their hands, slap their hands (ed. 93 Made Games does not condone physical violence of any sort) and flip the fish in the Release Pile face down.

Q. Is the Release Pile reshuffled when the Fish Deck runs out of fish?
A. Short answer = No.  Long answer = Well, it's entirely up to the people playing.  Some groups like to refresh the deck when it runs out as it makes it harder for smarty-pants card-counters to figure out what fish could be in their hands.

Q. Starfish requires a player to release any fish type.  Which fish types does this include?
A. Any of the standard fish (Goldfish, Dogfish, Rainbowfish, Clownfish) and special fish (Starfish, Toadfish, Flyingfish, Lionfish) listed on the rules cards.  This does not include other fish types that you could think of such as barramundi, goonch, alfonsino, wobbegong or chubsucker.

Q. Flyingfish requires a player to select a fish and release it without looking at it.  Where is the fish selected from?
A. The hand of the player who is using the Flyingfish.  Fly my pretties, fly!

Q. The last fish in my opponent's hand is Toadfish.  Can I use that Toadfish to make them draw another 2 fish?
A. You can remove it from their hand to use it but they win as soon as they have no fish in their hand so the Toadfish could no longer be used on them.  So, no. 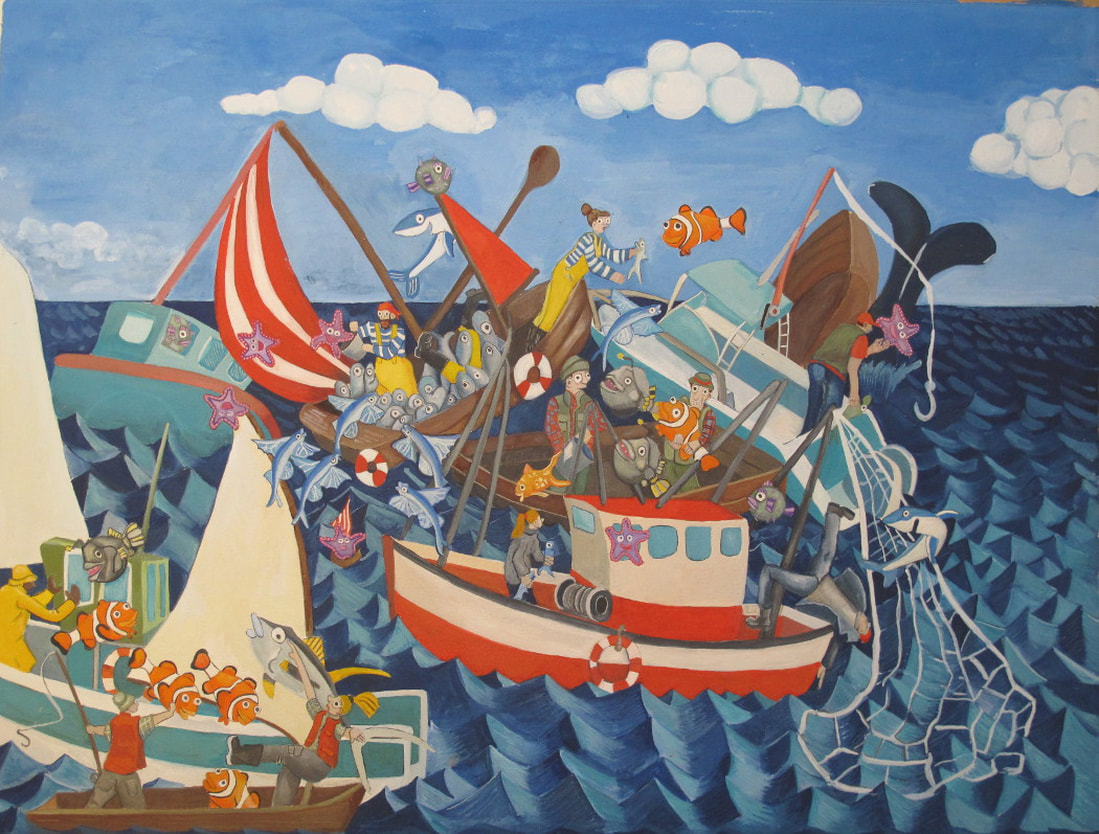 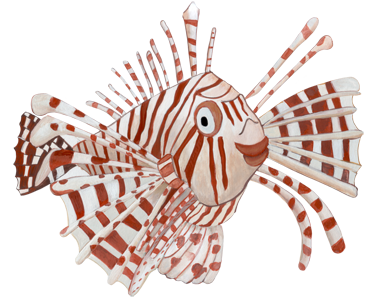 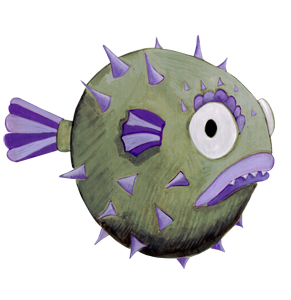 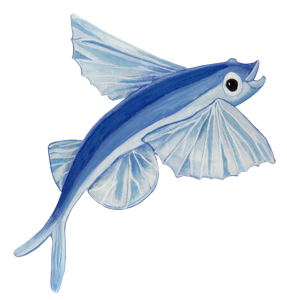 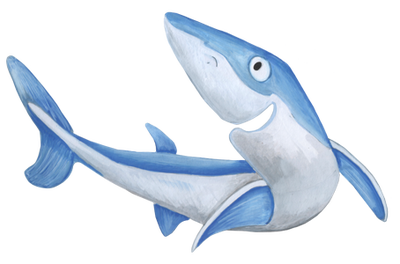 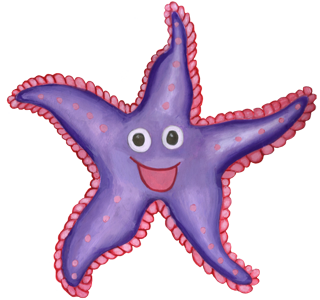 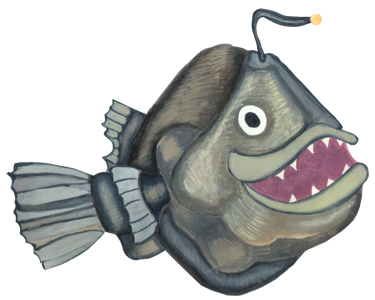 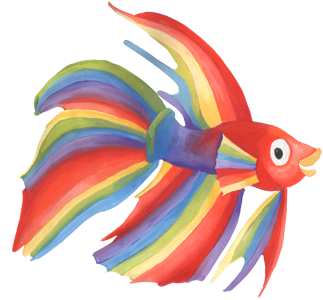 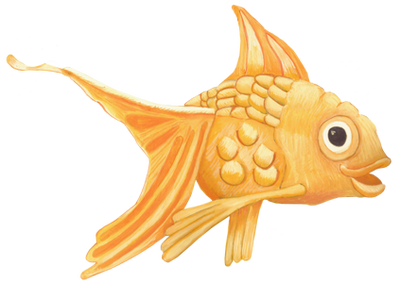 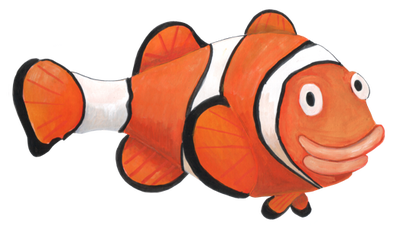 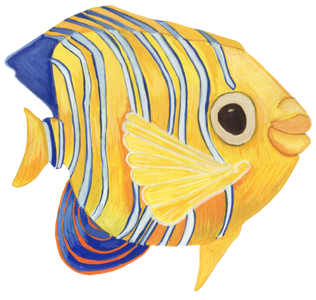